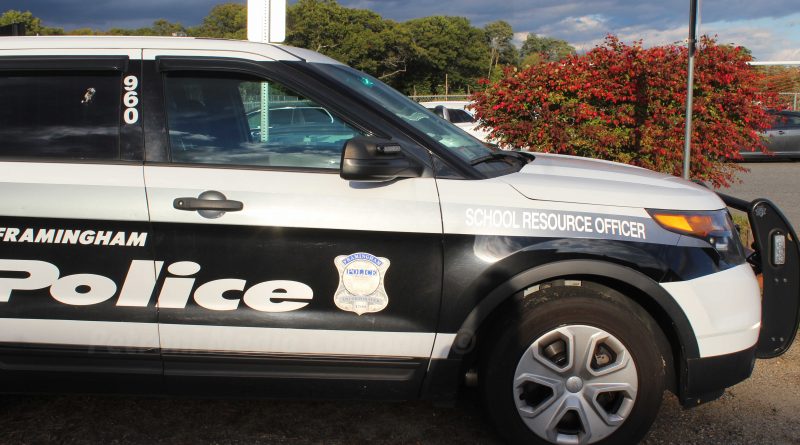 First posted at 8:45 p.m. Last updated at 10:13 p.m. with statement from the Christa McAuliffe Charter School. In full transparency, the Charter School is an advertiser with SOURCE.

Last night, a Christa McAuliffe Charter School student received a request to join the “Kill the Jews” page and reported it to her parents.

Her mother has since reported it to the school and to the police. A police officer was at the Framingham family’s house this morning, October 13.

“We are very upset by this and take this threat seriously,” said the mom to SOURCE. “I just want to educate children and adults on this hoping we can put an end to this type of behavior ASAP.”

“This should be taken as a serious threat,” said the mom, who is Jewish.

Screenshots of the group chat show two boys (who use their first and last name) using swear words and derogatory words against Jewish individuals.

Another boy responds “release the gas.”

“This evening I and other McAuliffe leaders became aware of anti-Semitic social media activity involving McAuliffe students,” said Christa McAuliffe Executive Director Kristin Harrison to SOURCE. “As soon as we found out, we reached out to Framingham Police, and have been told there’s an investigation underway.”

“We will be in touch with the McCauliffe community as we learn more about this incident,” said Harrison.

“Needless to say, our community does not tolerate this type of behavior,” said Harrison.

This is a reminder for parents to be aware of their child’s social media presence. And to talk to their kids, about reporting an incident like this to an adult.