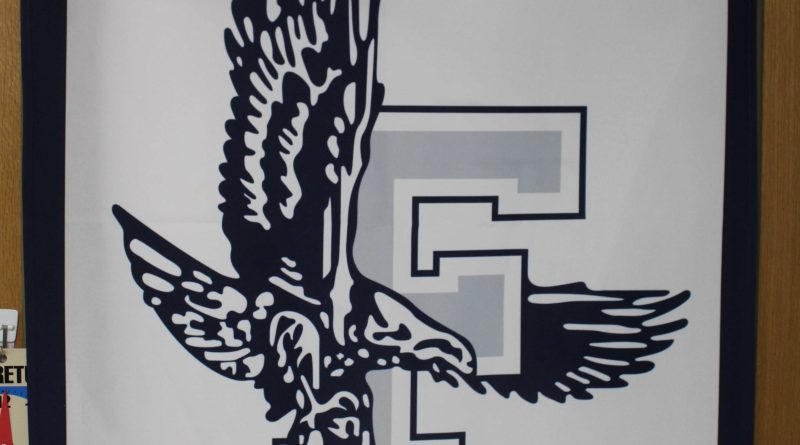 WELLESLEY – The Framingham High golf team lost to Wellesley 98-87 at Nehoiden GC on the campus of Wellesley College.

The Flyers were led by senior Brian O’Donnell, who shot 3-over-par 39, said head coach Will Cook.

“Brian has really played well in the second half of the season, and it’s nice to see his hard work and dedication paying off,” said Cook.

The Flyers next match is against Bay State Conference rival Natick at Framingham Country Club on Thursday afternoon.