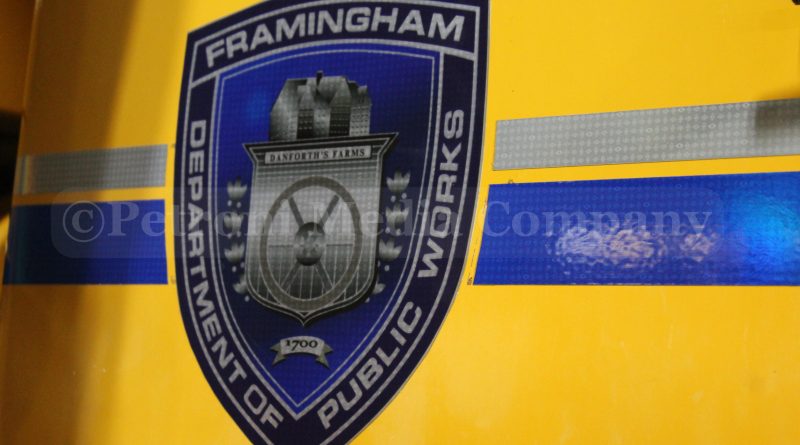 The following is a media release from the City of Framingham.

FRAMINGHAM – The Framingham Department of Public Works will discontinue its Curbside Cardboard Collection Pilot Program the week of October 7.

The discontinuation of this program stems from the ever-fluctuating changes in the recycling market.

The pilot began in April 2019 and included the participation of 300 residents. The mission of the program was to separate cardboard from single stream recycling, which would ultimately help defray the City’s recycling costs. With participation in the program, residents received an additional recycling cart to be used solely for cardboard recycling.

“When the program began, the City was receiving approximately $260 per ton for cardboard. Today, there is no cost rebate. The fuel, labor cost, and wear and tear on our vehicles are more costly than the program can offset. The Division’s operating budget is no longer able to sustain the expenses required for the provision of this service,” said Highway and Sanitation Director Dan Nau.

Participants will receive notification from the City this week with further instructions about the program ending.

Residents who have large quantities of cardboard are encouraged to utilize the City’s Recycling Drop-Off Center (RDC) at 255 Mount Wayte Avenue.

The RDC is available to permitted residents of Framingham. Permits can be purchased for a yearly fee of $20.