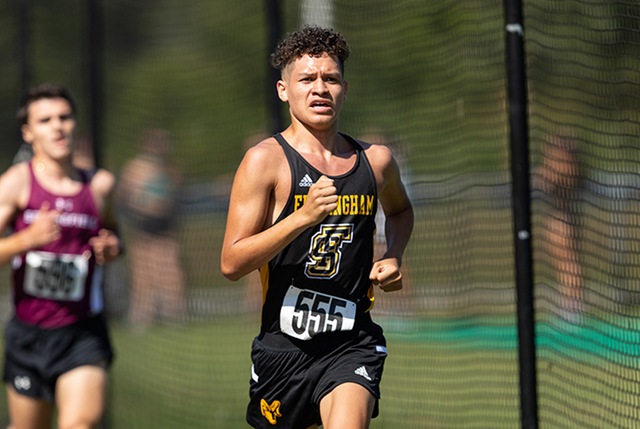 Torres is a Milford High graduate.

The Rams are off next week, but return to the course on October 12th at the James Earley Invitational hosted by Westfield State University.