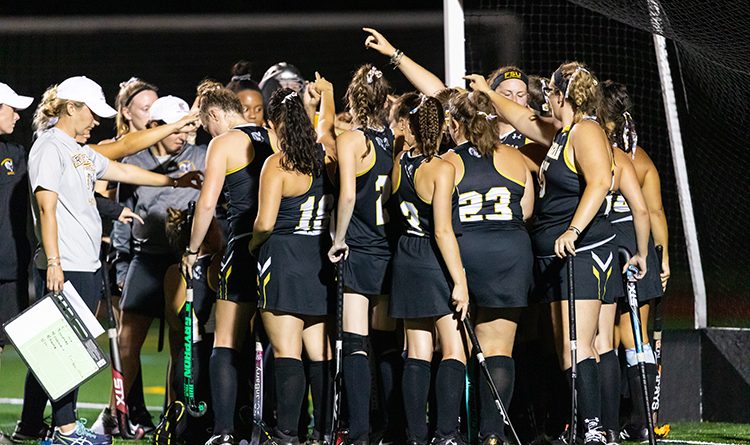 Wellesley College improves to 4-2 with the win.

Framingham State will host Castleton in Little East Action as part of Homecoming & Family Weekend on Saturday at 4 p.m.