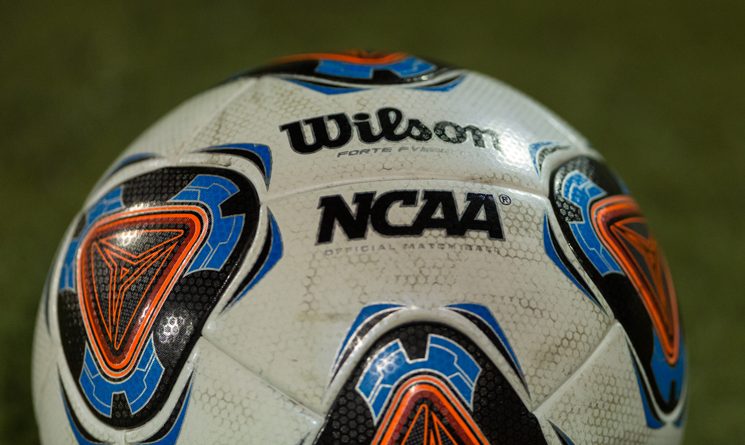 Dean College secured its first victory of the season and is now 1-5 overall.

The Rams will open MASCAC play on Friday, September 20, when they host Fitchburg State at 4 p.m.