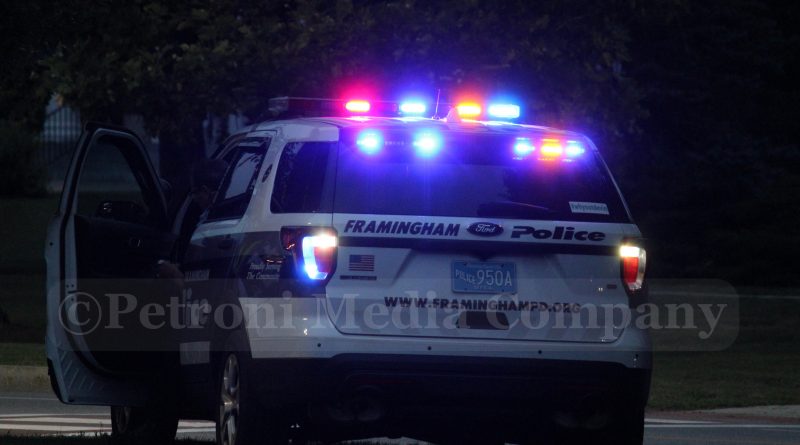 An individual called the police to report what he heard what was “3 pops” and that it may have been gunshots, said Framingham Police Lt. Patricia Grigas.

More than a half dozen cruiser responded to the incident.

No individuals or vehicles were observed leaving the area, she added.

Report was updated on September 18.