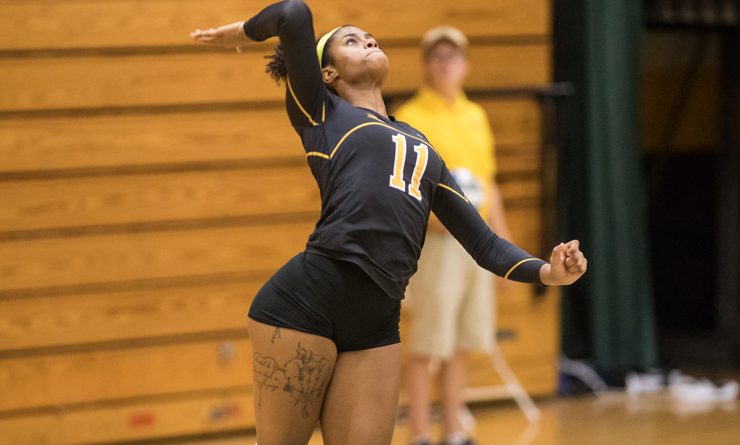 The Rams are back in action on Thursday when host New England College on Thursday night at 7 p.m. for a non-conference contest.