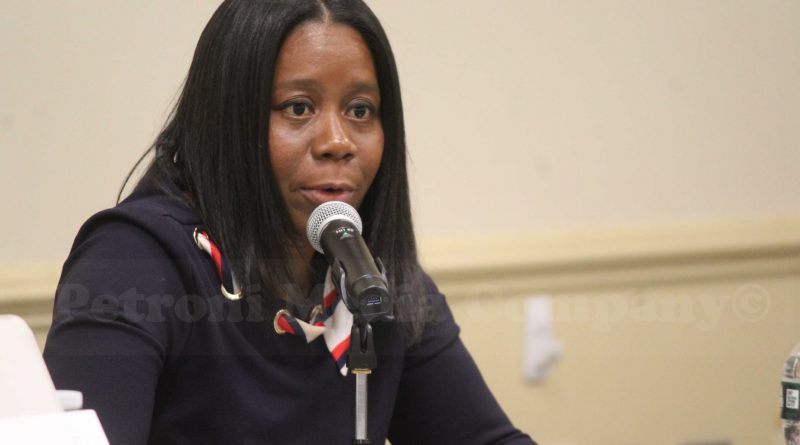 FRAMINGHAM – Today was a preliminary election in the City of Framingham.

Voters in District 1, District 5 and District 8 will participate in a preliminary election, to reduce the number of candidates in three races from three candidates to two candidates to appear on the November 5 election.

SOURCE will have a full report with numbers later.

The two candidates who had the highest vote total in the three races will appear on the City of Framingham November ballot.