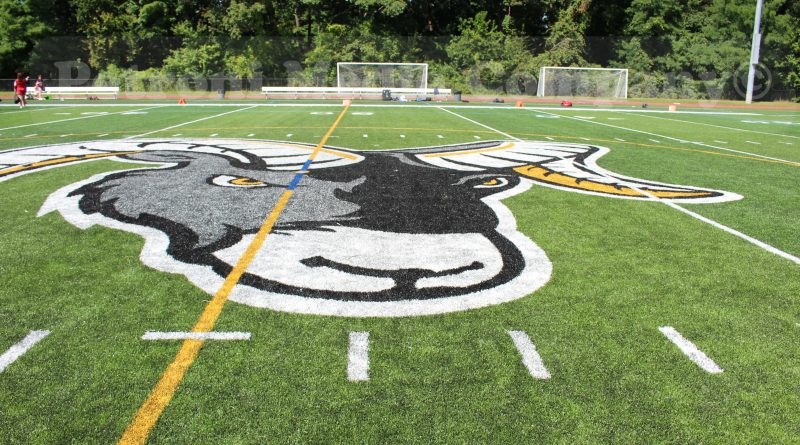 BROCKPORT, NEW YORK – The Framingham State University football team surrendered a pair of interception returns for touchdowns as the Rams were defeated 14-0 by Brockport this afternoon in non-conference action at Bob Boozer Field in New York.

Framingham State is now 0-2 and still seeking its first win.

UP NEXT: The Rams are back in action next Saturday when they face Westfield State at noon in their home opener as part of Homecoming and Family Weekend.