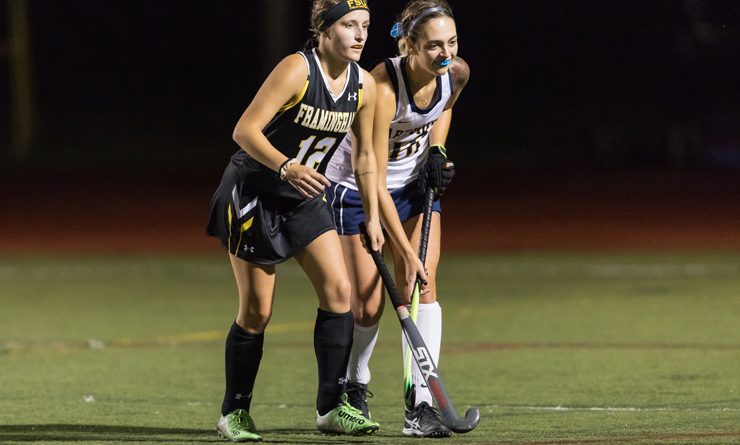 FITCHBURG – Framingham State junior Maddy Pimental (pictured) broke a 1-1 tie with two minutes to play in regulation to send the Rams past Fitchburg State Friday evening in a Little East matchup. at Elliot Field in Fitchburg.

With the win, Framingham State earns its first conference victory, and is now 2-2 overall.

With the loss, Fitchburg State is now 1-4 overall and 0-1 in the conference.