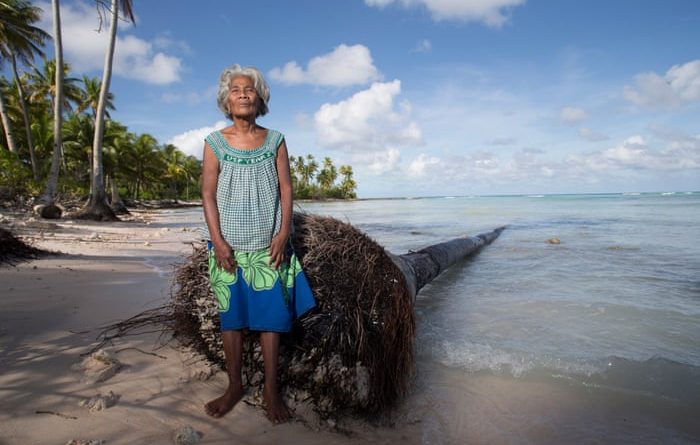 Anote’s Ark, which premiered at Sundance Film Festival in 2018, will be screened. The film centers on the 33 islands of Kiribati, a remote and low-lying nation in the Pacific Ocean, who are under threat from climate change. But the islanders have not given up hope they can fight the rising sea level.

Screening is scheduled at First Parish in Framingham’s Scott Hall at 24 Vernon Street at 7 p.m.

The screening is free but donations for the film will be accepted.

Pizza and homemade baked goods will be for sale.