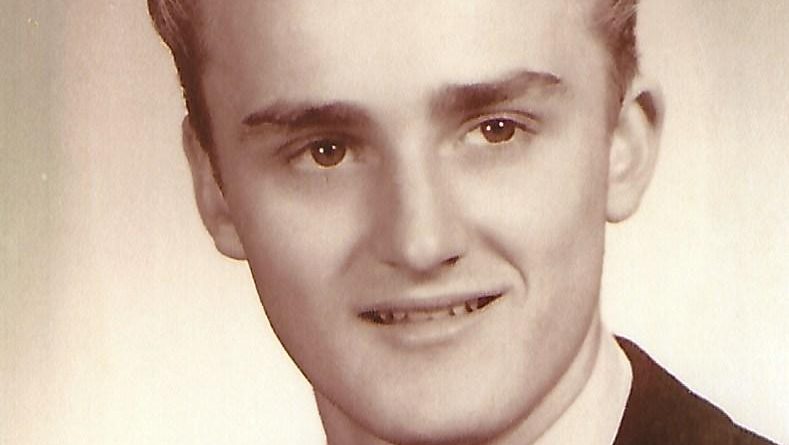 Born in Boston he was the son of the late Albert & Marjorie L. (Sheppard), Murphy, and his late step mother, Frances M. (Shellenback) Murphy.

Sean was raised in Chestnut Hill, was a graduate of St. Sebastian’s School, and Boston College.

He moved to Framingham in 1971 where he raised his children.

Sean worked for many years in restaurant management, retiring in the early 1990’s.

Family and friends will honor and remember Sean’s life by gathering for visiting hours in the McCarthy, McKinney & Lawler Funeral Home, 11 Lincoln St. Framingham on Friday, July 5 from 4 – 7 p.m. and again on Saturday, July 6 from 9 to 10:45 A.M.

His funeral service will follow in the funeral home at 11 o’clock.

Interment will be on Monday, July 8 in Holyhood Cemetery, Brookline at 11 A.M.

In lieu of flowers, remembrances may be made in Sean’s name to: The Jimmy Fund, www.jimmyfund.org, or The American Arthritis Foundation, www.arthritis.org.