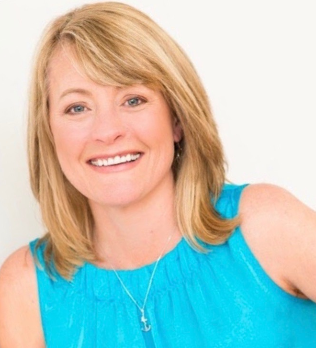 “Our neighbors deserve a positive campaign. It is important they have the opportunity to hear about a candidate’s stance of the issues facing Framingham and their ideas how to address it, instead of petty political gossip and character assassination,” said Leombruno. “Negative campaigning is a distraction from the real issues. From talking to residents since I announced my candidacy, I have heard loud and clear they want to talk about the issues.”

Positive campaign pledges have been embraced by candidates around the country, and more recently by Bernie Sanders.

As a candidate for municipal office in Framingham in 2019:

I hereby openly and voluntarily declare and pledge to the voters of Framingham that I will conduct my campaign in an honest and fair manner and to remain focused on the substantive issues important to Framingham. My campaign shall not engage in, permit or condone any negative or defamatory attacks upon my opponent’s character.

My campaign shall not use or permit the use of any campaign material or advertisement that is misleading, misrepresents, distorts, or otherwise falsifies the facts regarding my opponent or her record.

I pledge not to campaign in municipal facilities, not to use municipal materials, resources or employees to directly or indirectly campaign, and not leave campaign materials or signs unattended on public property nor in public buildings.

My campaign shall call on any individual or group whose activities violate this Positive Campaign Pledge to immediately cease and desist such activities.

In signing this pledge, I publicly agree to run a positive, issue oriented campaign consistent with the provisions above.

“I call on my fellow candidates to join me in taking this pledge. Let’s focus on how we can bring teamwork and collaboration to Framingham’s government to unite us, not depend on negative tactics to tear us apart,” said Leombruno.