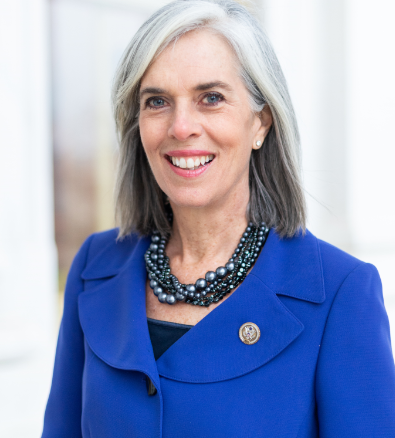 The following is a press release from Congresswoman Katherine Clark’s office submitted to SOURCE.

As a member of the House Appropriations Committee, Congresswoman Clark secured a number of legislative priorities to support the success of Massachusetts’ families, including a $4 billion increase to child care funding and $50 million toward gun violence prevention research, which is the first time in two decades that the House has allocated resources for this purpose.

“House Democrats are working every day to advance policies that put the needs of the American people first, and today, the Appropriations Committee set a roadmap of how we will use federal funding to support these goals”, said Congresswoman Clark. “We are increasing Head Start and the Child Care and Development Block Grant, two programs that will take thousands of kids off waitlists and put them into classrooms. These programs are as central to the economy’s success as investments in our roads and bridges.

“Additionally, we designated $25 million for students who will join the substance use disorder treatment workforce. Currently, a shortage of treatment professionals is a significant roadblock on the road to recovery for far too many Americans struggling with opioid addiction. These resources will help us save lives.

“Finally, after nearly two decades of inaction, we are investing $50 million in gun violence research, dollars that will help us to understand where and why gun violence occurs. Unlike our Republican colleagues, we refuse to allow special interests to control Congress and prevent action to reduce gun violence.”

The Congresswoman secured the following resources to support American families:

The package consists of four bills that fund federal departments including Labor, Health and Human Services, Education, Defense, State, and Energy from October 1, 2019 to September 30, 2020.