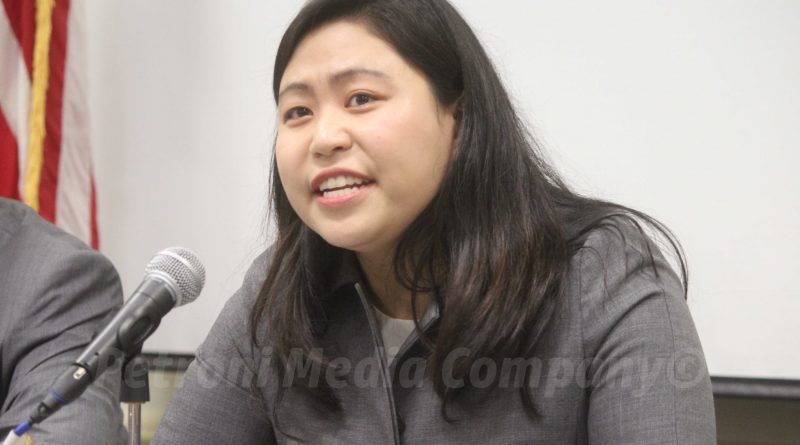 Originally posted on Saturday, May 25. Updated on Tuesday, May 28.

UPDATE: Rep. Maria Robinson heard back from Massachusetts Secretary for Housing and Economic Development Mike Kennealy’s staff, who have agreed to hold a regional engagement session in MetroWest. No date has been set.

Earlier this month, the Governor’s office announced the new Council, of which not one member came from MetroWest. The Council also planned to hold regional engagement sessions in the Commonwealth, but none in MetroWest.

SOURCE and several MetroWest leaders pointed out the lack of representation from this area of the state, plus the lack of an engagement session in MetroWest.

“I am disappointed to learn … there is a lack of representation from the MetroWest region on the Council; in addition, there are no
regional engagement sessions occurring in MetroWest,” wrote Rep. Robinson in her letter.

“Recognizing that the Council will put together policies that will guide the Commonwealth’s economic development over the next four years and beyond, participation from all parts of the state will result in more thoughtful and equitable results. The MetroWest region continues its
growth in the biotech industry and will be a key contributor to the Commonwealth’s economy in the coming decade. The regional engagement sessions are key to obtaining public input on how best to grow our economy in a sustainable fashion that takes into consideration barriers such as
language, traffic, and education,” wrote the first-year state representative.

“As a legislator representing a MetroWest community, I respectfully request the addition of a regional engagement session in the Metrowest region. Accessibility and accountability are tenets of good governance. By adding another regional engagement session, in a more convenient location for residents in Metrowest, the Economic Development Planning Council will
encourage increased participation from an important region,” wrote Robinson who serves 11 of the City’s 18 Precincts.