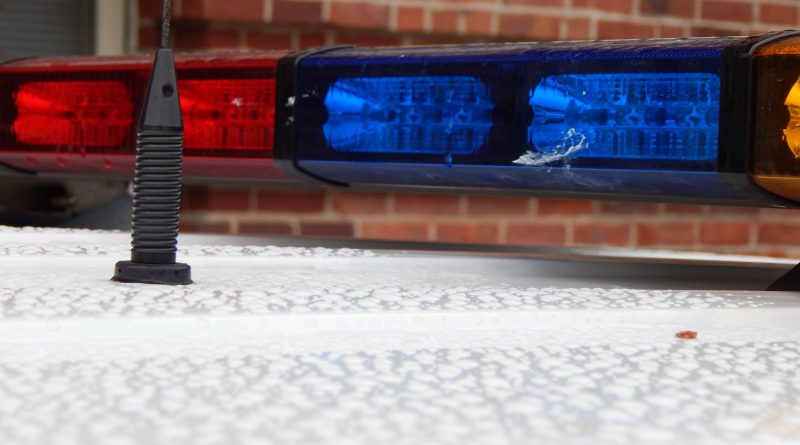 The following is a media release from the Governor’s office submitted to SOURCE.

First filed in June 2018, the legislation will require a full hearing by a court to resolve disputes over whether a sexually dangerous person should be released from custody.

Inadequacies in the current system were recently highlighted by the case of Wayne Chapman, an admitted and convicted repeat child rapist, who was found not sexually dangerous by two qualified examiners and was ordered to be released through a recent decision of the Massachusetts Supreme Judicial Court.

“The case of Wayne Chapman proves that the Massachusetts’ criminal justice system is falling short when it comes to keeping serial child predators out of our communities and behind bars, and this bill is aimed to address this very concern,” said Gov. Charlie Baker.

“We look forward to working with the Legislature to pass our legislation, protect our children, and keep our neighborhoods safe by preventing the future release of extremely dangerous individuals convicted of heinous crimes,” said the Governor.

The legislation filed by Governor Baker today would reform that statute so that any disagreement among experts will result in a trial at which a judge or jury can hear all the evidence about whether a person remains sexually dangerous and make a fully informed decision regarding release.

“It’s vital that our court system treats crimes against children with the seriousness they deserve,” said Lt. Governor Karyn Polito. “By strengthening the review process for child predators, we can ensure that dangerous individuals remain off our streets and away from our children and communities.”

“We need to act quickly to update to our laws to better protect public safety and support victims who deserve to be heard,” said Attorney General Maura Healey. “This legislation makes meaningful changes to the process to prevent dangerous people from being released.”

“Our court system needs the tools necessary to keep convicted serial predators like Wayne Chapman from hurting more defenseless children,” said Secretary of Public Safety and Security Thomas A. Turco. “These individuals simply pose too great a threat to the most vulnerable members of our community to be given another chance to reoffend.”

“There is no question that the safety and security of our children remains the number one priority of law enforcement,” said Chelsea Police Chief Brian Kyes, president of the Massachusetts Major City Chiefs of Police. “Accordingly, we need safeguards to protect these children from serial rapists who reoffend after release.  We reserve life in prison only for the most egregious offenders, and repeat child rapists are among them by any reasonable definition.”