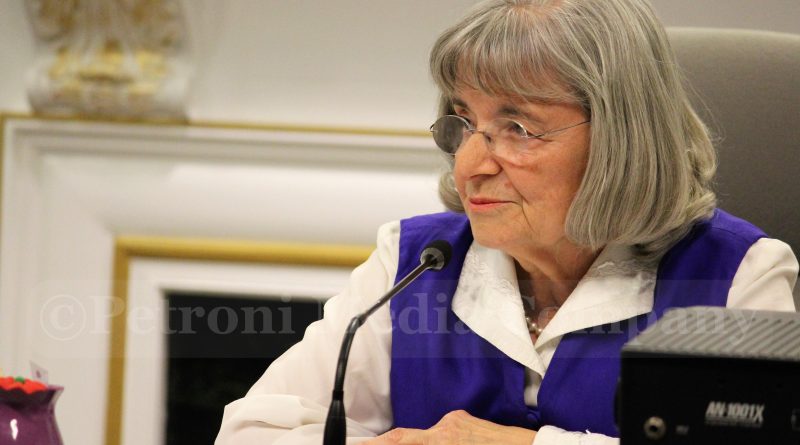 FRAMINGHAM – Three member of the Framingham City Council have joined some residents of the Leland Street neighborhood to file a lawsuit against the Framingham Zoning Board of Appeals, over a tow lot.

The case was filed in Massachusetts land court this week.

City Solictor Chris Petrini will represent the Framingham Zoning Board of Appeals in the case.

The 10-taxpayer lawsuit, which includes three elected City Councilors, seeks to appeal a April decision of the Framingham Zoning Board of Appeals (Case no. 18-42) that gave Rob Lopez and RML Realty permission for a tow lot at his 138 Leland Street property. The ZBA decision overturned the Framingham Building Commissioner’s December 2018 denial of the use of the property as a tow lot.

“The Plaintiffs as Aggrieved Parties state and allege that the ZBA has set a harmful precedent by overturning the Building Commissioner’s decision on December 6, 2018, to Deny their application; and further, the ZBA members subsequently and unlawfully determined that the applicant’s proposed Use is not a prohibited Use according to the Framingham Zoning By-Laws,” states the suit.

The “Plaintiffs state and allege that inevitable adverse effects will occur with the introduction of a towing operation proposed to contain a 100 vehicle storage yard in the district, such Use derogating from the intent and purpose of the zoning district that prohibits such Use, and is proposed to be located within a primarily residential neighborhood, abutting their homes and abutting Woodrow Wilson Elementary School,” states the lawsuit.

However , the Superintendent of Schools and the Framingham Public Schools, according to internal memos, have no issue with the lot, and the use granted by the ZBA.

“This towing business will operate 24/7 or whenever accidents happen. The lot has 100 parking spots. Flatbed trucks and other large vehicles will be turning into and out of this property. Cars that are totaled will be dropped onto the ground causing a noise disturbance. This will increase the already heavy traffic and noise and create a hazardous condition for children walking to the Woodrow Wilson School,” states the lawsuit.

The “Plaintiffs state and allege that the ZBA has applied blatant disregard for the Zoning regulations to justify their decision to allow a Prohibited Use in an environmentally disadvantaged neighborhood and that the consequences will result in not only substantial detriment to the public good but that such use substantially derogates from the purpose and intent of the Framingham Zoning By-Laws and 2014 Master Land Use Plan, thereby setting an irreversible precedent for land use that will prevent the proper redevelopment and intent to place higher and better uses in the District,” states the lawsuit.