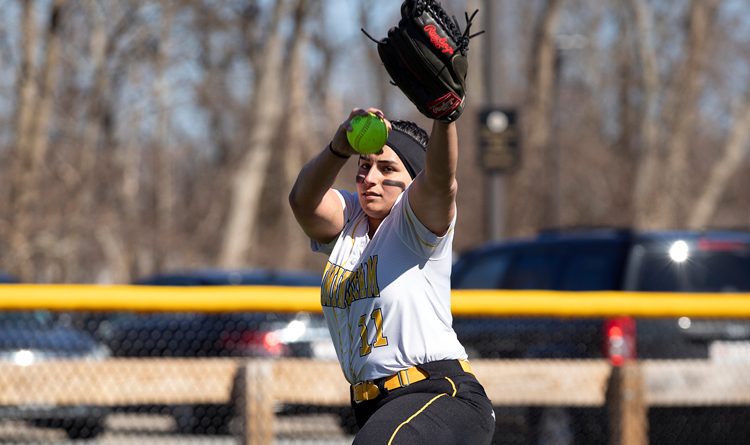 CORTLAND, NEW YORK – The Framingham State University softball team surrendered a pair of runs in the bottom of the first inning as the Rams were defeated 2-0 by Williams College in an opening round game of the 2019 NCAA Division III Softball Tournament at the Cortland Regional at Dragon Field.

With the win Williams College improves to 34-5.

With the loss, Framingham State falls to 24-20 overall.

With the loss, the Rams will face host Cortland Saturday afternoon in an elimination game.