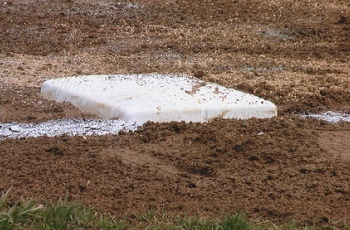 With the victory, the Owls advance to the championship round of the tournament on Saturday at 2:30 p.m. in Westfield, while the Rams will face Fitchburg State on Saturday morning at 11 a.m. in an elimination game.

The winner advances to face the Owls in the championship round.

Framingham State is now 22-18 with the loss.

Westfield State is now 26-13 with the victory.