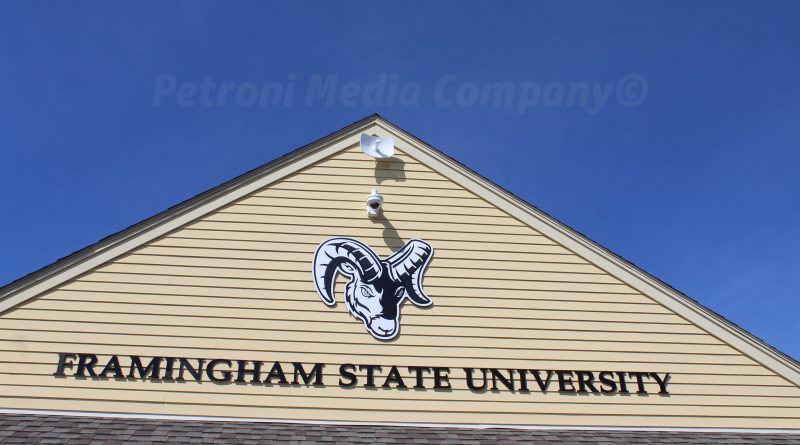 NORTHBOROUGH – The third seed Framingham State University baseball team scored a pair of runs in the top of the 12th inning and received 4 and 2/3 innings of scoreless relief from junior Kevin Scerra (Marlborough) as the Rams defeated second seed Fitchburg State 8-6 in 12 innings in one quarterfinal of the 2019 Massachusetts State Collegiate Athletic Conference (MASCAC) Baseball Tournament at the New England Baseball Complex in Northborough on Wednesday afternoon.

With the win Framingham State is now 22-17 overall.

With the loss, Fitchburg State falls to 23-15 overall.

With the victory, the Rams advance in the winner’s bracket of the tournament and will face top seed Westfield State on Thursday at 3 p.m. in Westfield, while the Falcons will host Bridgewater State tomorrow afternoon at 3 p.m. in an elimination game