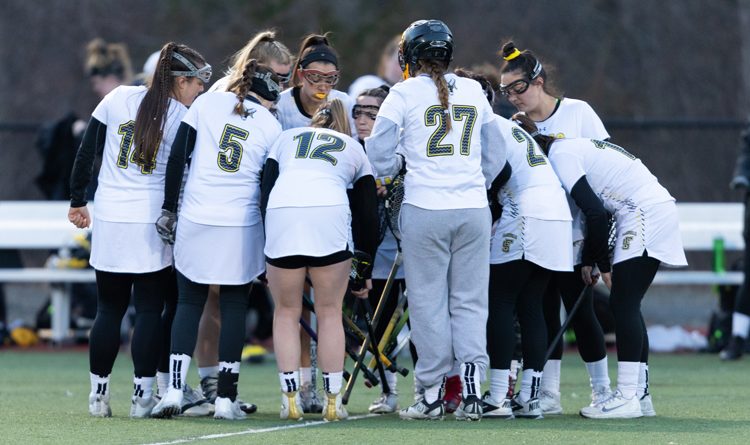 With the loss, Framingham State falls to 15-4 overall.

Westfield State improve to 11-9 with the victory.