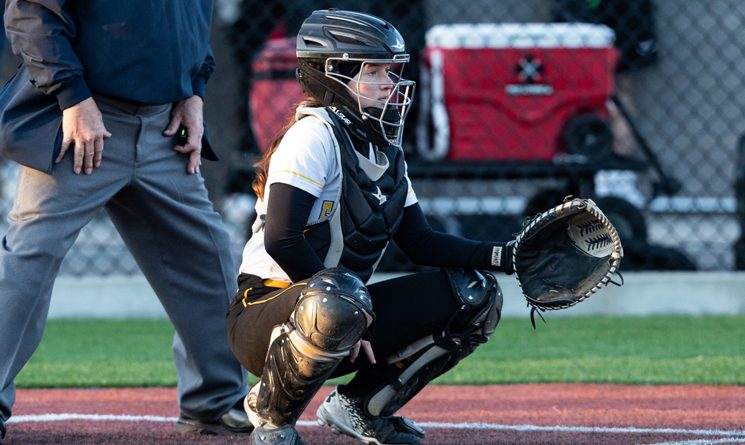 With the loss, Fitchburg Falcons falls to 26-16 overall.