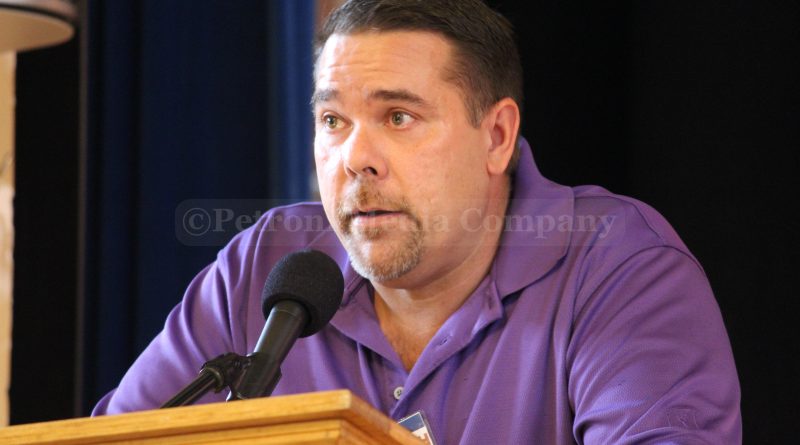 As per the SOURCE election policy, the following is an election announcement by Bill Lynch. It is published as received. Unless there is a need for a primary, the election will be held in November 2019.

FRAMINGHAM – Over the past 2 years, I’ve watched our big town change to a small city. Along the way I’ve seen us take steps forward, as well as some steps backwards. Noone thought it would be an easy process, and we still have a long way to go.

But our neighborhoods must have input. Our neighborhoods must be represented by someone who understands what is needed in each area of our district. I’ve watched businesses pack up and leave like what happened on Hartford Street with no help relocating from our elected officials, watching the dreaded Dennison intersection undergo years of studies only to have concluded we need lights there (which we knew all along and are still waiting for).

We need someone who will be involved and be proactive.

Our downtown businesses can not afford gridlock. We can not have a downtown that’s so congested with vehicles that people will go out of their way to avoid it.

Our seniors deserve more. They deserve to be treated with dignity and respect. We must do more for them. Pricing and taxing them right out of the city is not the way to go. Not good for them, and not good for anyone.

I’ve lived here all of my life, and have been living in my current neighborhood for over 20 years.

Since we’ve become a city, I haven’t stopped fighting for what I believe in.

I’m here and ready to represent everyone in the district.

From Arch to Wilson, I will represent everyone equally.

That’s why I am running for City Councilor of District 7, and that’s why I will be asking for your vote.

I can be reached at LynchForFramingham@gmail.com