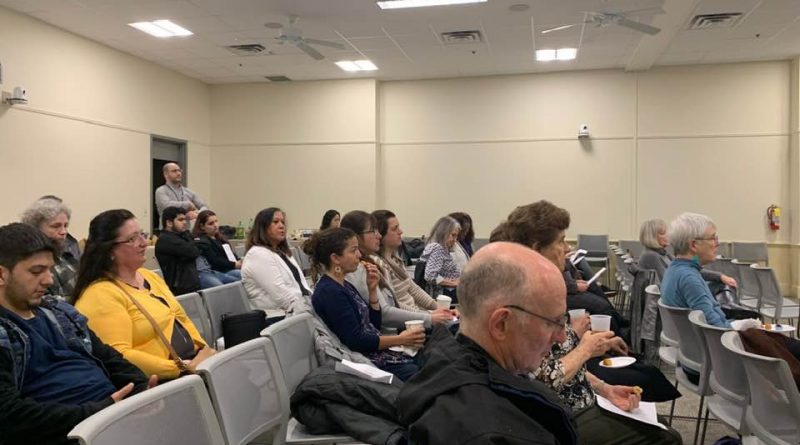 The library screened the R-rated movie The Second Mother.

Written and directed by Anna Muylaert, the movie tells the tale of Val, the housemaid of a wealthy family in São Paulo, and portrays the tensions that arise after her daughter Jéssica moves into the family’s house in order to apply to the University of São Paulo.

The movie premiered at the 2015 Sundance Film Festival. It was released theatrically in Brazil in August 2015.

The film received critical praise in and outside Brazil and was selected as the Brazilian entry for the Best Foreign Language Film at the 88th Academy Awards but it was not nominated.

“We had a great time and a nice conversation, and we did not want to leave at 9 p.m.,” said Shepard