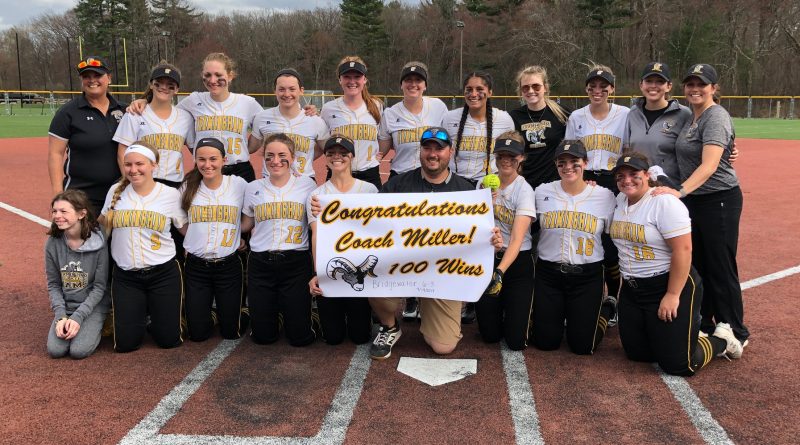 The win for the Rams in game two was the 100th career coaching victory for head coach Larry Miller who is in his fifth season.

With the split, Framingham State is now 11-1 in the Conference, having suffered its first loss to Bridgewater State. The Rams are 18-14 overall.

The Rams are back in action on Tuesday when they travel to Brandeis for a pair on non-conference games at 3 p.m.