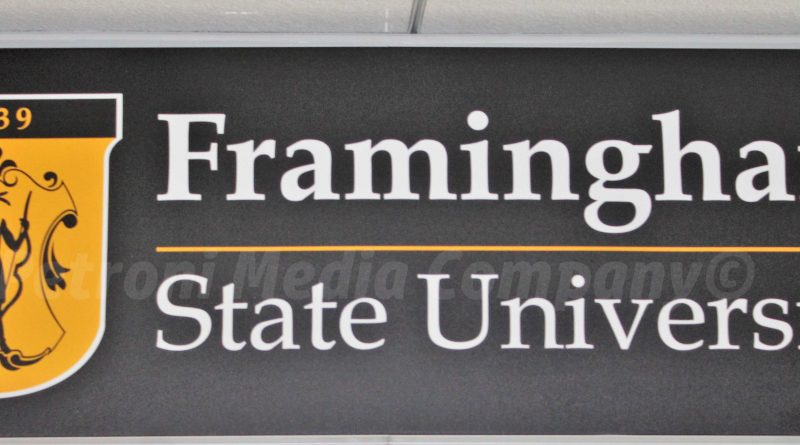 With the Win Framingham Stat is undefeated in the Conference and 9-3 overall.

With the loss, The Bears are 6-3 overall.

The Rams are idle until next Saturday when they travel to Fitchburg State for a MASCAC contest at 12 p.m.