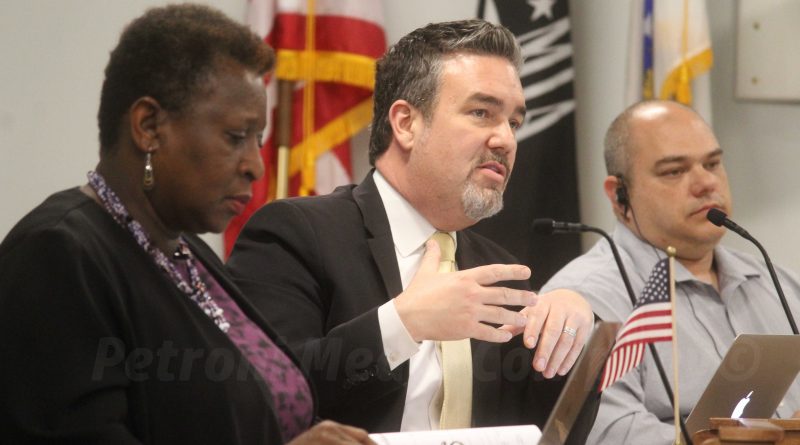 FRAMINGHAM – The 9-member Framingham School Committee voted 6-3 to submit a budget increase of 4.57 percent for the 2019-20 school year to the Mayor Yvonne Spicer.

The vote was for less than what Superintendent of Schools Bob Tremblay was proposing. Tremblay was requesting a $140 million budget, a 5.66% increase.

District 3 School Committee member Scott Wadland proposed the 4.57 percent budget increase, after a discussion to lower the budget to only a 3.66 percent increase was presents by the district’s Finance Director Lincoln Lynch.

The 4.57 percent increase would include all the new positions proposed in Tremblay’s budget ($850,000), plus it keeps money in the budget to align the middle schools and add 15 minutes more of instructional time to the elementary schools.

The request totals $139 million, and increase of $6.078 million over the current year’s budget.

But at tonight’s meeting, the Mayor reiterated what she told Tremblay in a private meeting on April 1 with Lynch and the City’s Chief Financial Officer Mary Ellen Kelley, that she was looking for just a 2 percent increase in the school district’s budget.

“The City has been giving to the school department, It’s not sustainable these kinds of increases on annual basis,” said Spicer to the School Committee, reminding them that she once taught in the school district.

A 2 percent budget increase for the schools would be about $2.8 million.

District 6 School Committee member Geoffrey Epstein said that the Chapter 70 state aid covers $2.1 million of that, and questioned why the Mayor is only willing to give the schools $700,000 more next year, after state aid.

The budget now goes to the Mayor, who will review it and could cut the budget before she submits a complete City of Framingham budget – both school and municipal to the 11-member Framingham City Council.

The Framingham City Council will have the final vote on the budget.