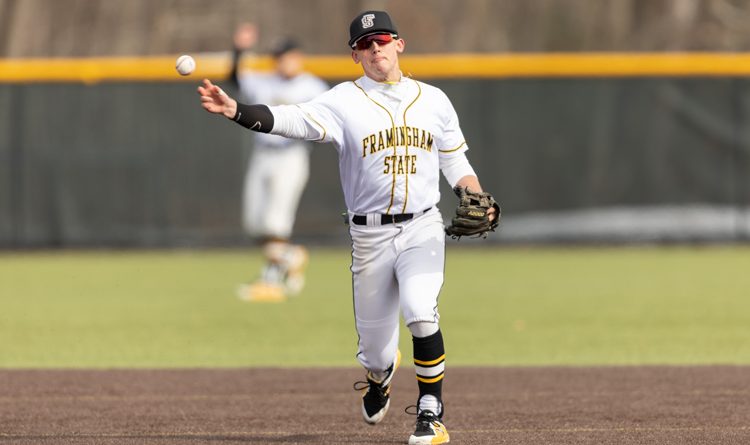 With the win Framingham State is 1-0 in the Conference and 7-8 overall.

The two teams close out the three game series on Sunday at the New England Baseball Conference with a pair of games beginning at 1 p.m.