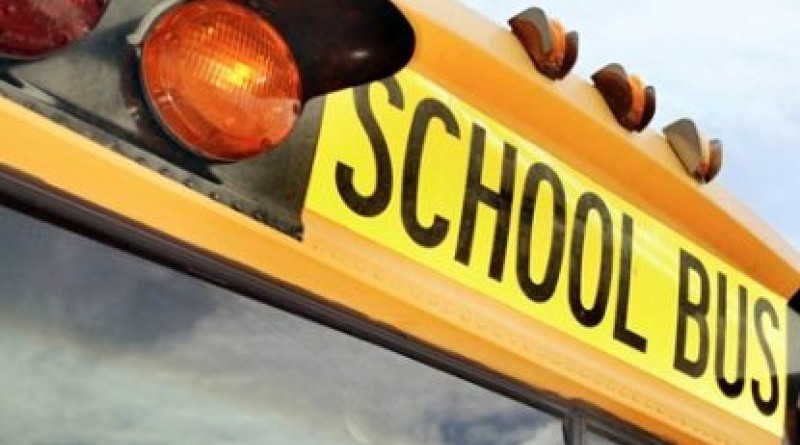 FRAMINGHAM – A mini bus was involved in a minor crash on Flagg Drive Wednesday afternoon, just after 2 p.m.

The crash involved a Keefe Technical School mini bus and a car backing out of its driveway on Flagg Drive.

There was three schools on Flagg Drive.

There were no injuries reported.

There were students on the bus.

“It was my son’s bus,” said one mother to SOURCE. “He said the car backed out of his driveway and hit the bus after the bus repeatedly beeped as the bus was unable to stop due to being in motion and too close.”

She said everyone was fine.