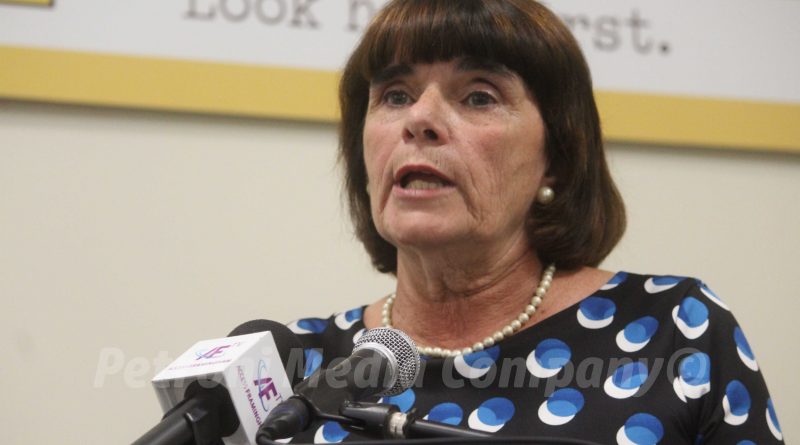 The following is a media release submitted to SOURCE from the Middlesex District Attorney’s office.

To lead the team she has hired an experienced prosecutor who will focus exclusively on solving the County’s oldest and most challenging cases.

“I know the enormous hole the loss of a loved one leaves in the life of a family, and I’m determined to do everything I can for every family who has waited years for answers,” District Attorney Ryan said.

“This is a new and aggressive approach to examining our unsolved cases. The Chief of our new unit will be working over the next few months to build a team of specially trained and experienced homicide detectives from the State Police and from each city and town in Middlesex County to review every unsolved homicide case over the last 50 years,” said Ryan.

The work of the Cold Case Unit will be all encompassing, Prosecutors will be re-examining existing evidence and utilizing the latest investigative techniques and technology.

In January, 2019,  the Office solved the oldest case in their history, the 50 year old murder of Harvard graduate student, Jane Britton, through the use of  improved DNA testing measures. In bringing this case to conclusion investigators were able to provide answers  to Jane’s brother and many of her friends who were alive and still haunted by her tragic death.

If after a thorough review, the Cold Case Unit concludes that no further investigative steps can be taken, a copy of the file will be made available, as the Office recently did for the family of Joan Risch, a Lincoln woman who went missing from her home in October 1961.

Collaboration with the community will also be a primary focus of the unit, recognizing that the public plays a critical role in moving unsolved investigations forward.

If members of the public believe that they have information about any unsolved homicides they are encouraged to contact the Massachusetts State Police assigned to the Middlesex District Attorney’s Office at 781-867-6600.