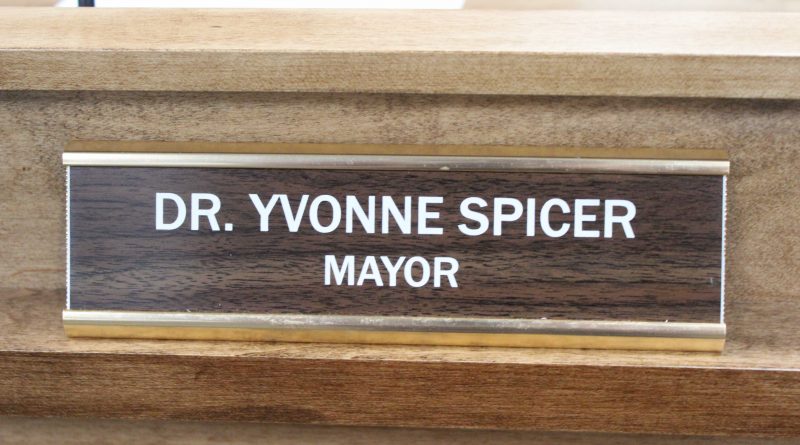 The following letter was sent to Sen. Elizabeth Warren by 15 Massachusetts Mayors in Massachusetts in support of her American Housing and Economic Mobility Act. The Senator’s office made the letter public today, March 13.

In communities across Massachusetts, housing costs are holding families back. Rents and home prices are unaffordable and rising, pushing the American dream out of reach for too many of our neighbors.

The legacy of housing discrimination is apparent in many our cities, where communities of color have routinely been denied the opportunity to build wealth. Communities lack the tools they need to adequately address this housing crisis and invite smart, sound investments in our neighborhoods. We write to express our support for the American Housing and Economic Mobility Act.

It is a bold and comprehensive proposal that will help lead our Commonwealth — including the cities we represent — out of housing crises we face.

All across Massachusetts, working families are struggling to afford dignified housing. According to the National Low Income Housing Coalition, families need an income of almost $60,000 to afford a two bedroom apartment in Massachusetts.

We know that many renters are struggling with unaffordable rents and end up paying much of their incomes to landlords.

As is often the case, these burdens fall hardest on our lowest-income neighbors. Sixty percent of extremely low income individuals in MA — those who make about $28,410 or below, mostly seniors and disabled Americans — pay more than 50% of their incomes on rent.

Home prices in Massachusetts have risen 5.4% just in the last year, putting homeownership out of reach even for those who have been able to save up for a down payment.

The American Housing and Economic Mobility Act addresses these exploding costs by making a historic investment of $470 billion dollars to develop housing for poor, working, and middle-class families. Nationwide, the bill will produce about 3 million new homes, bringing down rent prices by 10 percent.

The bill also creates a Local Housing Innovation grant program, which rewards cities, regions, and states that change their land use laws to allow for the production of well-located affordable housing with funding to strengthen infrastructure, build schools, and improve roads.

This program will help remove barriers to constructing affordable rental units and homes that are accessible for first-time homebuyers, keeping our neighborhoods intact while creating a path for new families to build strong economic futures. In addition, this bill addresses decades of discriminatory housing policy and promotes homeownership.

During the middle of the 20th century, federal government policies deprived black families of the subsidies their white neighbors used to build wealth and buy homes in communities across the country – including Massachusetts communities from Holyoke to Brockton.

Your bill confronts this troubling history and takes important steps to reverse its contemporary effects through a program that targets those same communities with down payment assistance grants to allow creditworthy families to buy homes.

It also provides sorely-needed help to families still underwater on their mortgages more than 10 years after the financial crisis and strengthens critical civil rights laws like the Fair Housing Act and the Community Reinvestment Act.

As mayors of cities across Massachusetts, we feel the weight of this housing crisis in our communities, and we need bold solutions.

We are proud to support the American Housing and Economic Mobility Act because its investments are equal to the scale of the crisis our cities face.

We look forward to working with you to make it law.