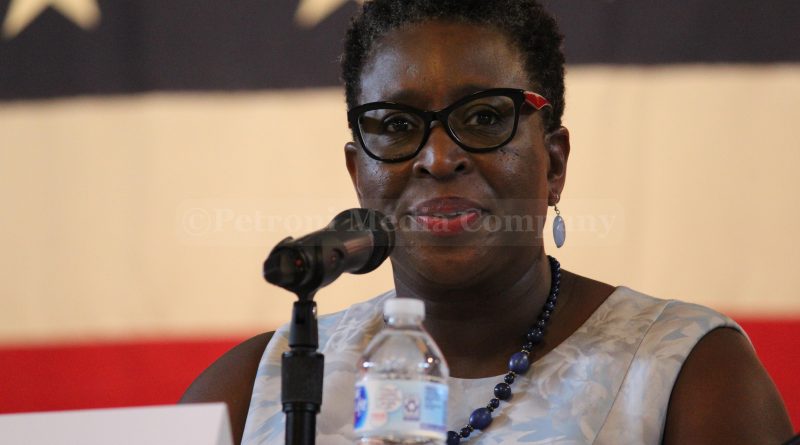 The following is a press release from the Mayor’s office.

Editor’s Note: It says there is 11 Districts. There is only 9 City Districts.

FRAMINGHAM – Mayor Yvonne M. Spicer announced today, March 7 that she is focusing on the future of the City of Framingham’s leadership with the signing of the Youth Council ordinance (the first citizen- developed ordinance in the City) and the introduction of the 2030 Advisory Commission at a signing and launch event in the Ablondi Room at City Hall today at 4:30 p.m.

The Youth Council will serve as an entry to local government, report to the City Council and also will make recommendations to the Mayor and School Committee if requested.

The 2030 Advisory Commission is an ad-hoc committee to the Mayor made up of 20 geographically dispersed Framingham residents (two from each district and two at-large members from the business community) who are 21-35 years old. The Commission’s objective is to foster community engagement, facilitate communication with City Hall and provide a voice on behalf of the interest of young-adult residents.

“I want the City of Framingham’s future government leaders to be strong,” said Mayor Yvonne M. Spicer. “I’ve always believed that when you step into leadership, you must lift up others as you climb, and these two new organizations establish a foundation for our future Framingham leaders to begin their climb.”

For more information about the Youth Council, contact the City Council office by reaching out to Jeanette Galliardt, Executive Assistant to the City Council, at jgalliardt@framinghamma.gov.

For more information about and to apply for the 2030 Advisory Commission go here. The application deadline is April 30, 2019.