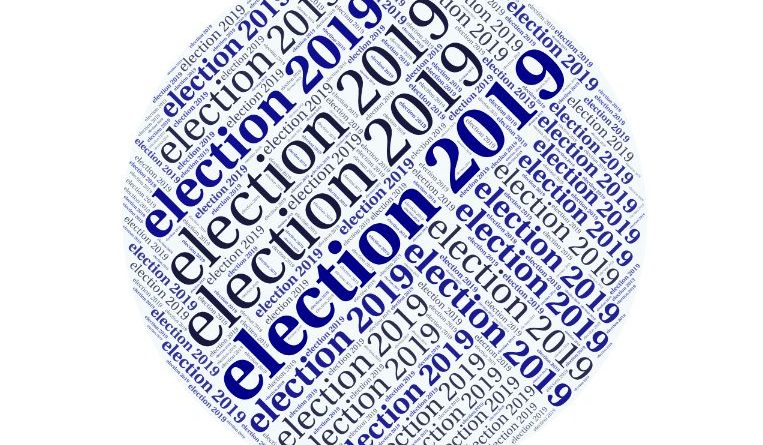 Framingham Source will cover the election in the City of Framingham 2019, but will not be endorsing any candidates.

In 2019, voters again will elect an 11-member City Council, and a 9-member School Committee.

The Mayor’s first term was for 4 years, so Yvonne Spicer is not up for relection until November 2021.

This time, however, there is a 4-year term for the at-large city councilors. Voters will elect two at-large City Councilors to represent Framingham from 2020 to 2024.

The rest of the City Council, and the entire School Committee, will be elected by district residents and will serve 2-year terms.

City Clerk Lisa Ferguson said also new this year members of the Library Trustees and Cemetery Trustees will be elected.

Under the new city form of government both the library and the Edgell Grove cemetery trustees are still elected.

In 2019, the four members of the library trustees elected in 2015 and the trustees elected with the third and fourth highest votes in 2016 will need to run for the 6 seats available. Other candidates may also pull papers for those six seats.

In 2021, the four members of the library trustees elected in 2017 and the two in 2016 with the highest vote totals, will need to run for the six seats.

Nomination papers will be made available on May 1, said City Clerk Ferguson

Individuals running for an at-large city council seat must collect 150 signatures of registered voters, and at least 10 signatures from each of the 9 districts.

Individuals running for district Council or district School Committee must collect 50 signatures from registered voters all from the district.

Individuals running for library or cemetery trustee must collect 50 signatures of registered voters.

Papers will be certified by August 13.

On Thursday, August 15, there will be a lottery for ballot position, if a preliminary election is needed.

The deadline to register to vote if one wishes to participate in the Sept. election is August 28 at 8 p.m.

Candidates are invited to submit ONE written announcement, with their reasons for running for office and their platform to Framingham Source.

The announcement is written by the candidate or their campaign, and not by SOURCE.

It must be 500 words or less and be emailed to editor@FraminghamSource.com.

All candidates may submit up to two photos, they choose, and email editor@FraminghamSource.com to run with the announcement and for future use on Framingham Source.

The deadline to submit an announcement is July 31.

All announcements will run no later than August 1.

The announcement is an opportunity for candidates to speak to voters directly.

Any candidate who missed the opportunity to submit a political announcement by the July 31 deadline may purchase a “sponsored editorial post” for a fee. Email petronimedia@gmail.com for the cost.

SOURCE will be publishing its own reports on the candidates during the election.

The first column will publish on Saturday, May 11.

The last column for the 2017 election season will be October 26.

Submissions for the column are due by Friday at noon. For example Friday, May 10 for May 11 column.

LETTERS TO THE EDITOR:

Letters to the editor will be accepted during the campaign period from all candidates, starting May 1.

No more than one letter to the editor, per candidate, per week, as of May 1.

Letters to the editor, in support of any candidate, will be allowed, from Framingham residents and/or taxpayers only.

The last day to submit a letter to the editor for the September preliminary election is Sept. 9 at 11:59 p.m.

Candidates, their campaign members, and residents are invited to submit fundraiser and other campaign-related events during election season.

The last day to submit a political event for the November election is October 28 at 11:30 p.m.

The last day to submit a political event for the September preliminary election is Sept, 10 at 11:30 p.m.

SOURCE will be offering an advertising special for the November election. Details will publish the day after the primary election in September 2019.

The last day to purchase a political ad for the September 17 preliminary election is Wednesday, Sept. 11 at 11:55 p.m.

The last day to purchase a political ad for the November 5 election is October 23 at 11:55 p.m. (minimum 2 week purchase)