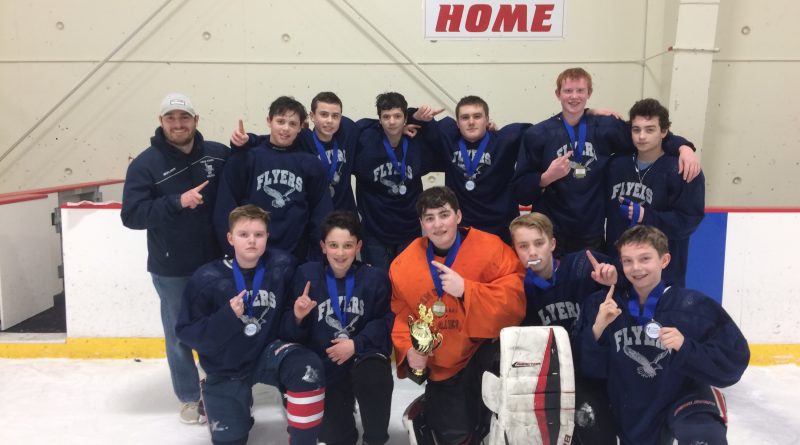 The Framingham hockey team defeated Hopkinton in the finals 4-3 in double overtime, at the New England Sports Center in Marlborough.

The hockey team was undefeated in the league, and went 3-0-2 in non-league games with wins over Arlington, Winchester, and Watertown, said head coach Brendan Manzella.