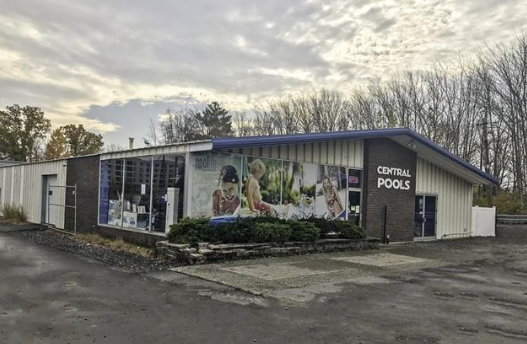 FRAMINGHAM – A community outreach meeting has been scheduled for Wednesday, Feb. 27 at 6;30 p.m. at the Sheraton Framingham Hotel & Conference Center for a proposed marijuana retailer at 655 Cochituate Road.

Innovation Flower is seeking a host agreement with the City of Framingham to open a recreational marijuana retail store on Route 30.

At the meeting there will be an opportunity for the community to ask questions.

A medical marijuana establishment is located at 665 Cochituate Road, and has also petitioned for a retail marijuana host agreement.

The City of Framingham has agreed to license up to six recreational marijuana retailers. Two of the licenses are grandfathered to the medical marijuana establishments that were granted licenses to operate when Framingham was a Town.

The Mayor’s office announced earlier this month it was moving forward with negotiations for one of the medical marijuana establishments to have a recreational license and to begin negotiations with a retailer proposed a former Massachusetts state representative.