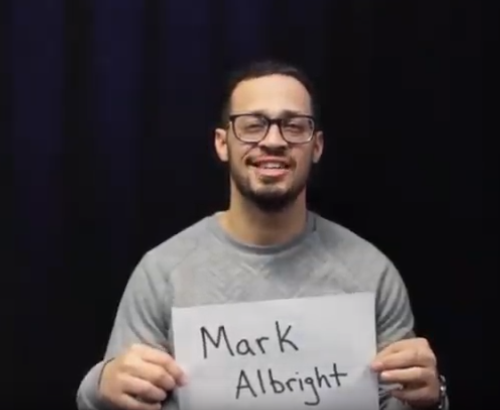 FRAMINGHAM – This is rival weekend.

Both the Framingham High girls and boys basketball and hockey teams will play Natick High on Friday and Saturday.

But Saturday night’s boys hockey game against Natick at Loring Arena, will mean more. The Flyers are honoring people they know who have been impacted by cancer.

Some of the players said they are playing for their grandmother or an aunt. A couple of players mentioned the late Devin Suau.

Coach Will Ortiz said he is playing for Framingham High vice principal Mark Albright, who is on leave battling cancer.

The video was produced by Framingham High students by Aidan Beckman and Angelo Moutafis.

The game is Saturday night at Loring Arena. Puck is expected to drop around 6:45 p.m.