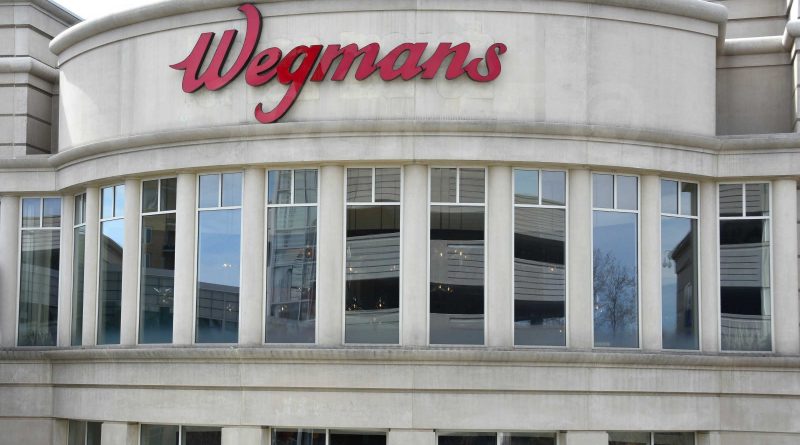 FRAMINGHAM – Wegmans Food Markets of Natick will be presented with the United Way of Tri- County’s Rising Star Award at its Shining Stars Recognition Dinner and Fundraiser on Thursday, February 28.

The event will be held at the Sheraton Hotel and Conference Center in
Framingham starting at 5:30 p.m.

One of Wegmans’ highest giving priorities is providing food for people at risk of hunger.

Since 1993, the company, with the generosity and support of its customers and employees, has raised more than $38.8 million dollars through its Check Out Hunger campaign. Wegmans also donates food to area food banks throughout the year, totaling more than 14.5 million pounds of food last year alone.

Wegmans’ leadership team and staff volunteer on a regular basis at the Pearl Street Cupboard and Café, packing bags full of groceries and loading them into cars, carving pumpkins and making gingerbread cookies with adults living with intellectual disabilities, and serving evening hot meals to
hundreds of families and individuals.

“We’re committed to reducing hunger and giving back to the communities where our customers and employees live and work,” said Wegmans Natick Service Manager Megan Ruby. “Through partnerships with organizations like the United Way of Tri-County, we’re helping create healthier, better neighborhoods. We look forward to working together for many more years.”

Wegmans in Natick is currently running its annual Check Out Hunger campaign, that allows customers to help hungry neighbors by adding a small donation to their order.

One hundred percent of the proceeds donated through the campaign goes directly Pearl St Cupboard and Café.

Paul Mina, United Way President & CEO said “The minute Wegmans opened its doors in Natick they reached out to ask how they could help. Wegmans commitment to the community is clear and they do so by making a difference in every community they serve. Wegmans believes, like we do, that communities thrive when we all work together, and Wegmans is a prime example of that. We’re grateful to the management team, employees, and customers, who demonstrate a shared commitment to making a difference in our communities by giving so generously.”

Additional awards to be presented at the event include the President’s Award, Athena Leadership Award, Community Connection Award, and Live United Volunteer Awards. Dinner and entertainment is also included in the ticket price. To order tickets visit www.uwotc.org/stars

Wegmans Food Markets, Inc. is a 98-store supermarket chain with stores in New York, Pennsylvania, New Jersey, Virginia, Maryland, and Massachusetts. The family-owned company, recognized as an industry leader and innovator, celebrated its 100th anniversary in 2016. Wegmans is located at the Natick Mall.