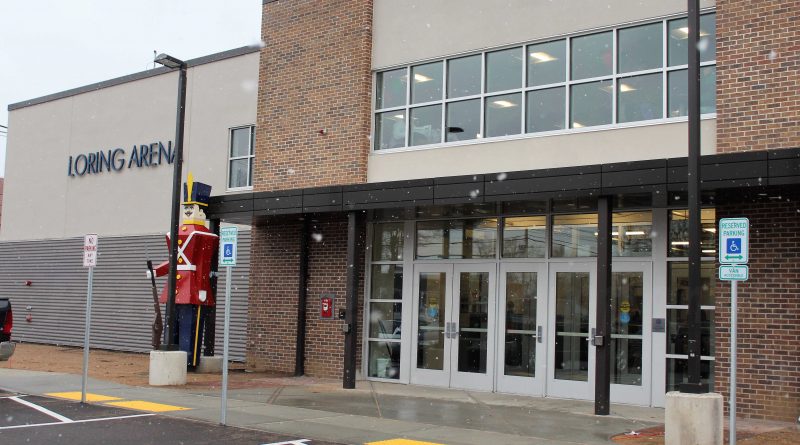 Worcester State Tweeted out it was due to an “ice issue and unsafe playing conditions” at Loring Arena.

The game was tied at 1-1, when it was suspended.

Loring Arena went through renovations between last year and this year, but there have been no other “ice issues” at the rink, that were announced. The City Chief Operating Officer Thatcher Kezer has told City Coucilors repeatedly there is a “punch list” of items to be completed before the project is finished, but scores of ice hockey games have been played at the arena since the season started.