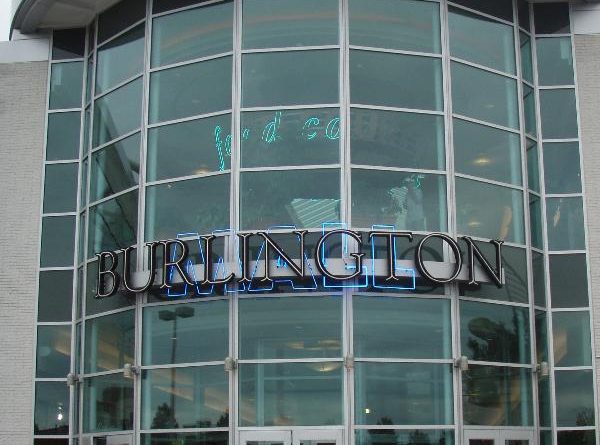 BURLINGTON – Middlesex District Attorney Marian Ryan and Burlington Chief of Police Michael Kent announced that Lucner Michel, 31, of Framingham, was arraigned on January 25, 2019 in connection with an alleged attempt to photograph a minor in a fitting room at The Burlington Mall.

Michel was charged with one count of photographing intimate parts of a child.

The next scheduled hearing in this case is April 3.

On January 24, at Burlington Police responded around 4 p.m. to a report made by two 16-year-old females that a male had attempted to record one of them inside a private fitting room at Forever 21 in The Burlington Mall using a cell phone.

Upon arrival authorities were informed that store staff had been told by the victim that a man had allegedly attempted to take a photo or video of her while she was in the fitting room.

Through mall surveillance footage and witness statements, authorities were allegedly able to locate and identify the defendant as the individual who allegedly attempted to take cell phone footage of the female victim in a state of undress.