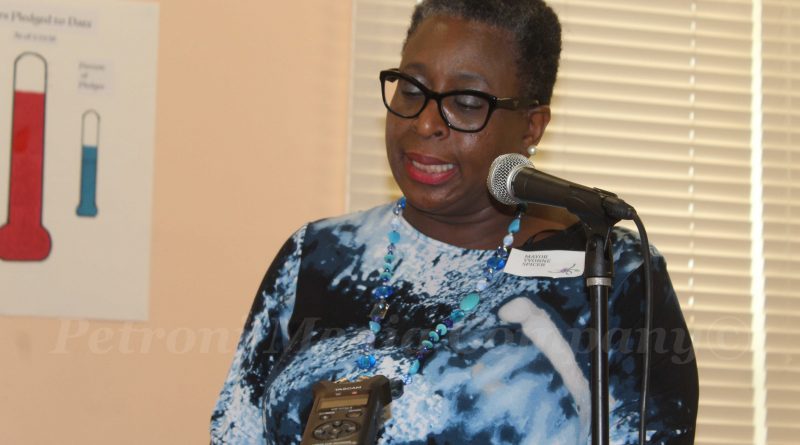 FRAMINGHAM – The City of Framingham began advertising yesterday, January 24, for a traffic commissioner to replace its former chair who quit in early November.

The position is an individual with the “business community,” who lives in the City of Framingham. The individual would serve on the Traffic Commission as a volunteer for a 3-year term.

SOURCE reported on January 14, that the Mayor had yet to advertise for a replacement for Dan Phipps, the Commission’s only chair, who resigned in early November.

The advertisement said the Mayor’s office was only looking to replace one individual on the Framingham Traffic Commission.

The Mayor’s office has been inconsistent in replacing positions on Commissions.

When an opening occurred on the Framingham License Commission, the Mayor’s office did not advertise but nominated someone who had originally replied.

This time, with an opening, the Mayor’s office chose to re-advertise.

And the Mayor’s office may need to advertise for additional Traffic Commissioners soon.

The terms of two of the three members first appointed to the Commission by Spicer end on March 20, 2019. They are Mary Ann Flaherty and Bruce Yeamans.

Flaherty said at the Commission’s meeting this week, she has not heard back from the Mayor’s office on her re-appointment, but that she is interested in serving another term.

District 8 resident Steven Croci, who was also appointed by Spicer, is not up for re-appointment until March 20, 2020.

The Commission had stalled lately, and had struggled to meet since Phipps resigned, due to quorum issues.

Traffic was one of the top three issues during the mayoral debates in 2017, before Spicer was elected, and it continues to be a top 5 issue for residents now.

The Mayor announced her four nominees for the Commission on March 20, 2018.

The first meeting was held almost 60 days later. The Traffic Commission held its first meeting on June 11, 2018. “Jacquetta Van Zandt, Special Adviser to the Mayor, called the Meeting to order,” and served as chair for that meeting.