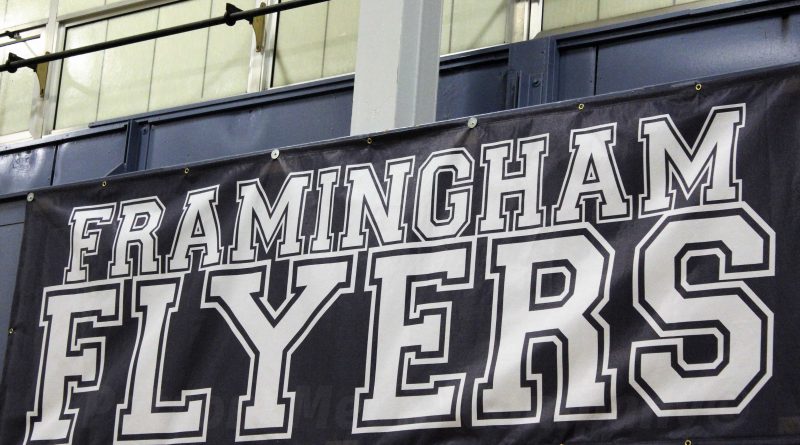 The Flyers finished second in the 4×50 dash shuttle relay at 22.27 seconds, despite a fall said coach Chris Collins.