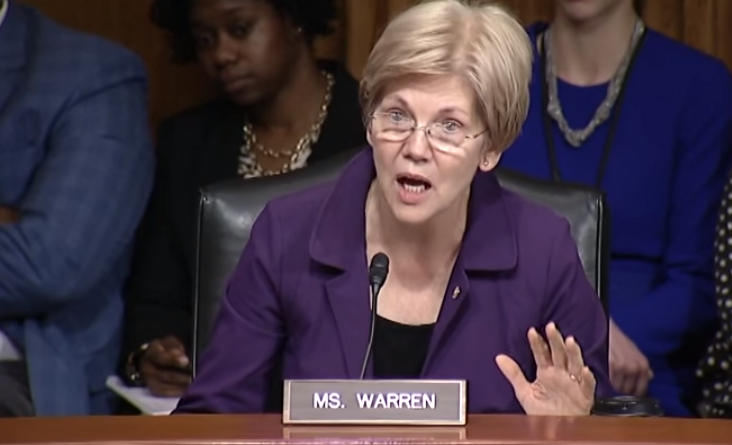 The following is a press release from Sen. Elizabeth Warren’s office.

Advertising expenses by pharmaceutical drug manufacturers have more than quadrupled over the past two decades, rising from $1.3 billion in 1997 to $6 billion in 2016. In that same time period, advertising from drug companies has increased from 79,000 ads to 4.6 million ads, including 663,000 TV commercials.

Economists have estimated that nearly one third of the growth in drug companies’ spending can be attributed to the increase in advertising for prescription drugs.

Under current law, drug manufacturers are allowed to deduct the cost of advertising expenses from federal taxes. This aggressive advertising also increases demand and allows drug companies to increase prices.

A member of the Senate Health, Education, Labor, and Pensions Committee, Senator Warren has been a leading voice in Washington calling for lower prescription drug prices since joining the Senate in 2013.

In December 2018, Senator Warren introduced the Affordable Drug Manufacturing Act, an ambitious proposal to lower prices and increase competition in the generic pharmaceutical market by establishing an Office of Drug Manufacturing within the Department of Health and Human Services (HHS) tasked with manufacturing select generic drugs and offering them to consumers at a fair price that guarantees affordable patient access.

In July 2018, she introduced the Capping Prescription Costs Act, a bill that tackles high drug costs faced by families placing a monthly cap on their out-of-pocket drug costs.

The bill, which applies to all group health plans and individual market plans, ensures that individuals and families with high prescription drug costs are protected and can access their necessary medications.