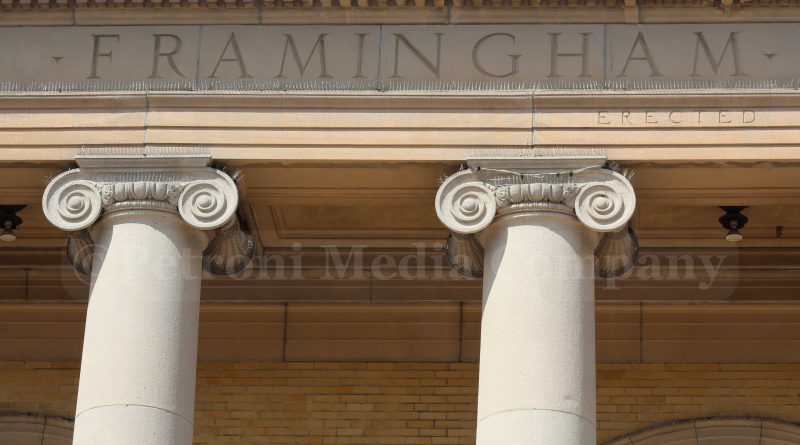 FRAMINGHAM – Tuesday night, the Framingham City Council voted to send the 8 applicants for the Strategic Initiatives and Financial Oversight Committee to the Council’s subcommittee on appointments for review and recommendation.

The Framingham School Committee is still accepting application for the Committee created by the Charter, according to its Chair.

That Committee would advise the Mayor, City Council and School Committee on the status of Framingham’s long-range strategic plan, the state of the municipal economy, sufficiency of municipal revenues, and other fiscal matters.

The City began advertising for applicants just before Thanksgiving, and set a December 28 deadline.

On, January 2, the Mayor’s office said it would extend the deadline until January 4.

Also on January 2 School Committee Chair Adam Freudberg, said the Committee had received 5 applications, but would on the recommendation of the City’s Human Resources extend its deadline for applications.

The School Committee is “still accepting applications,” said Freudberg. “Anyone interested is encouraged to apply soon because the committee is expected to begin the review process in January and early February.”

It is unknown how many applicants the Mayor’s office has received, but two candidates did apply to all three appointing bodies.

Thatcher did not know the new deadline for applications, but did say Tuesday night individuals could still apply to the Mayor.

Click here to see who applied to the 11-member Framingham City Council.

According to the City Charter, “each appointing authority shall select at least one member with expertise in finance and one member who is a member of the local business community.”

Also anyone appointed can not serve on any other City board or committee.

The Committee would report annually to the Mayor, Council, and School Committee and shall file all of its reports with the City Clerk.