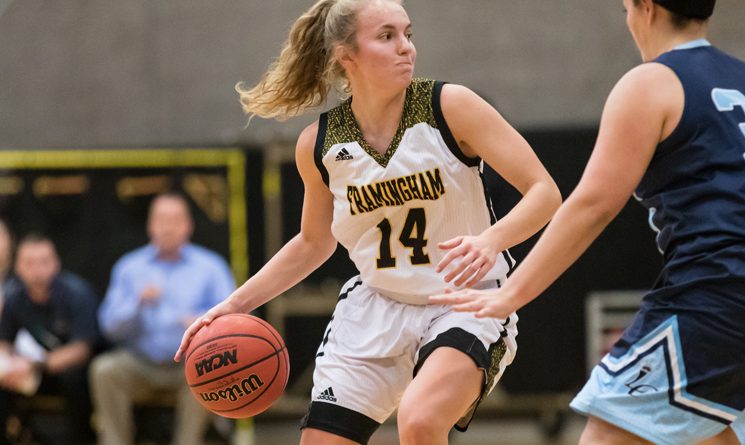 ·         Fitchburg closed the quarter with a 6-0 run over the final five minutes fueled by four points from junior Emily Beauvais to trail 10-8 after one.

·         The Falcons were paced by a team-high 15 points from Marazzi. Marazzi connected on just seven-of-23 from the floor and added three rebounds, an assist and a steal.

·         Junior Catherine Coppinger chipped in with 11 rebounds for the visitors

The Rams are back in action on Wednesday when they travel to Worcester State for a MASCAC matchup at 7:30 p.m.