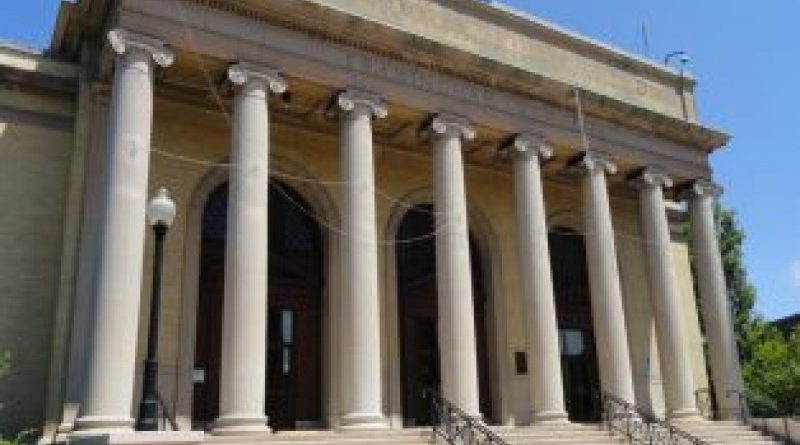 FRAMINGHAM – The new City of Framingham Charter called for the creation of a Strategic Initiatives and Financial Oversight Committee (SIFOC).

That Committee would advise the Mayor, City Council and School Committee on the status of Framingham’s long-range strategic plan, the state of the municipal economy, sufficiency of municipal revenues, and other fiscal matters.

The City began advertising for applicants just before Thanksgiving, and set a December 28 deadline.

Yesterday, January 2, the Mayor’s office said it would extend the deadline until January 4.

And yesterday, School Committee Chair Adam Freudberg, said the Committee had received 5 applications, but would on the recommendation of the City’s Human Resources department extend its deadline for applications, also.

Freudberg said the rule that any member of the new Strategic & Financial Committee can not serve on any other City Committee, has limited the applicants pool for the School Committee.

” I have placed on the January 8th agenda the referral of the the applicants to the Appointment Subcommittee for review and recommendations. Of course it will be up to the council if they want to follow a different process,” said Giombetti yesterday to SOURCE.

“Framingham belongs to all of us, and its residents have the opportunity to help shape how the City evolves by being a part of the Strategic Initiatives and Financial Oversight Committee,” said Mayor Yvonne M. Spicer, in a press release in November, in announcing the City was seeking applicants “We will be made stronger and better by the input of Framingham’s diverse and smart population.”