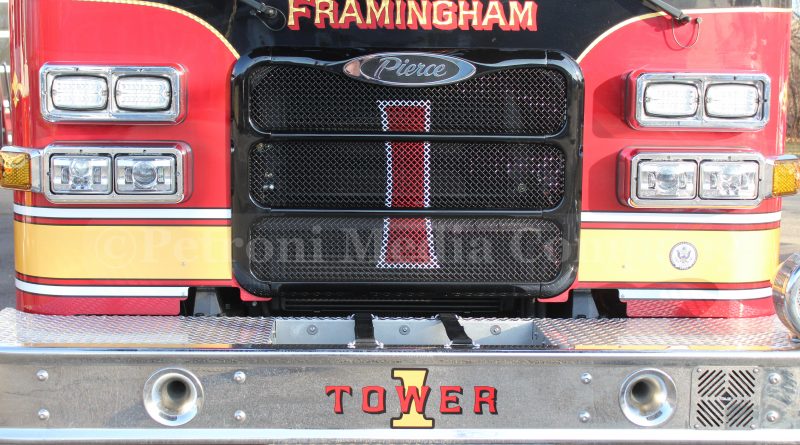 FRAMINGHAM – Firefighters responded to a house fire this evening, December 28, at Redcoat Road in Framingham.

When they arrived they found heavy smoke, according to witnesses.

It was a kitchen fire, said Dutcher.

“Unfortunately the home is uninhabitable for an adult female and 2 adult children,” said Assistant Chief Dutcher. “They will stay with relatives.”