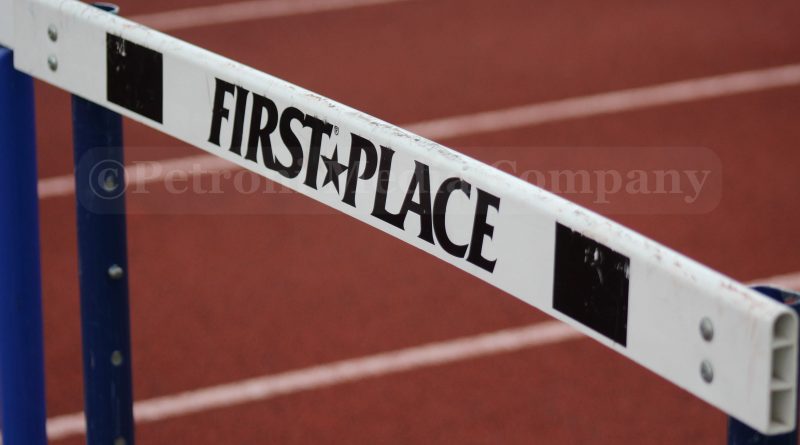 The Red Hawks are now 2-0 this season.

Natick senior Daniel Dubsky won the hurdles in 8.12 seconds. It was the fastest time on the track among all Bay State Conference hurdlers on Thursday.

In a slow race, Natick freshman Drew Yanovitch won the 2-mile in 11:42.16 minutes. Braintree senior Joseph Gates was second in 11:49.62 minutes and Natick junior Owen Goldner was third in 12:12.84 minutes.