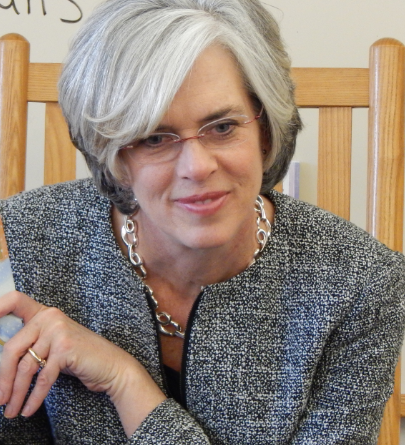 WALTHAM  – Congresswoman Katherine Clark will join together with animal and domestic violence survivors and advocates to celebrate the passage of the PAWS Act, which will be signed into law before the start of the new year by President Trump.

Having been originally introduced in 2014, the bill was able to secure passage as part of the federal Farm bill. It is heralded by bipartisan lawmarkers and advocates as a central solution to the fight to end domestic violence.