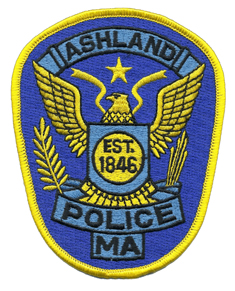 ASHLAND – A pedestrian was struck on Route 135 in Ashland.

She was not in the crosswalk.

She was taken via helicopter to a Boston hospital. Scanner said Brigham & Women’s Hospital. That has not been confirmed.

She was hit by an Audi.